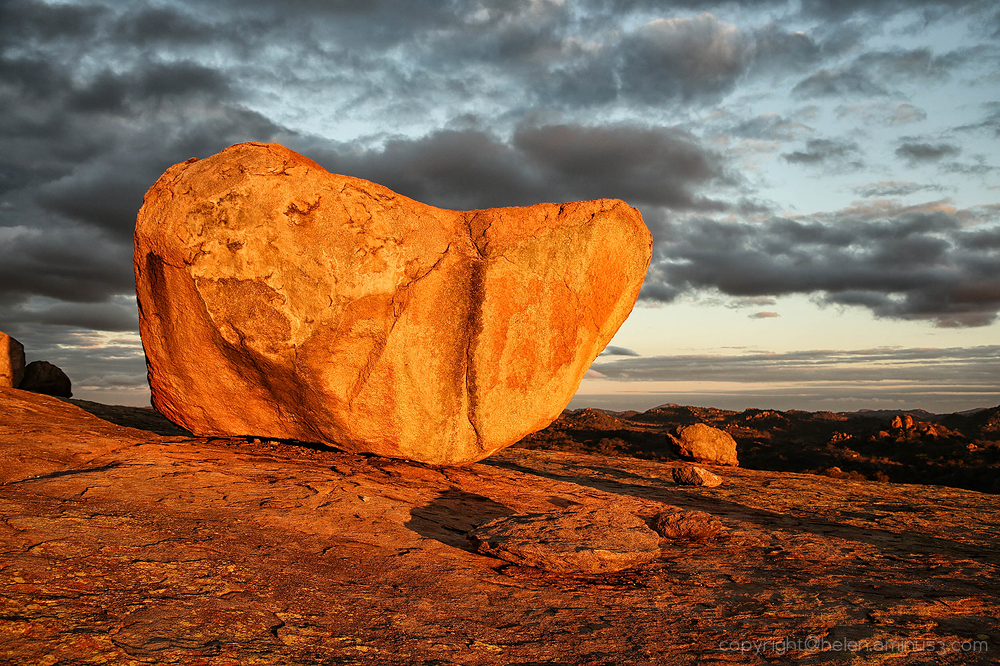 Posted by : Helen : (who is currently photographing in, Australia) on 23 December 2018 in Landscape & Rural.

"Cecil Rhodes, Leander Starr Jameson, and several other leading early white settlers, including Allan Wilson and all the members of the Shangani Patrol killed in the First Matabele War, are buried on the summit of Malindidzimu, the 'hill of the spirits' -- this is a great source of controversy in modern Zimbabwe as this is considered a sacred place by nationalists and indigenous groups. This mount is also referred to as the World’s View.

thank you for the write up..
an amazing 9image !