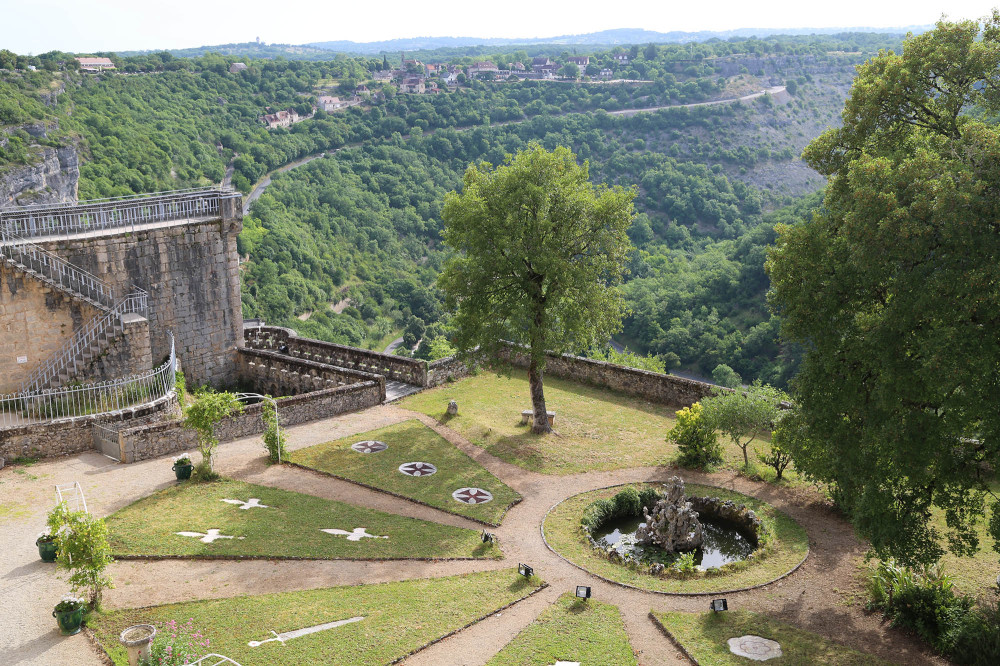 Posted by : Helen : (who is currently photographing in, Australia) on 3 November 2014 in Lifestyle & Culture.

I invite you to join me in another series. This time we are investigating a small picturesque village, Rocamadour, buried deep in the French country-side of Quercy. If you'd like to start at the beginning of the series CLICK HERE.

During the 19th century there was much work completed to restore the city to its former splendour. The Château de Rocamadour is built in the neo-Gothic style.

The obvious symbols of the Knights of Jerusalem lie in the grounds, mysteries and questions remain. How could so little of their presence be recorded? How could such a prominence and important monument remain so cloaked in mystery?

This series carries the experience so well - and more so as we ascend, of course !

Amazing series Helen!! I love the narration and the superb images on this virtual conducted tour!! I am enjoying this immensely !!